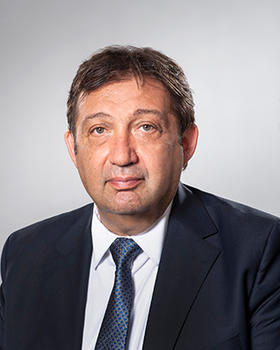 Ivan Shishkov was born on 14 September 1963 in Sofia. He graduated with master’s degree on Architecture at ACHI in 1990.